Industrial and advertising photography should display all the characteristics of a professional photograph while also requiring other important components. The goal of industrial photography is not only to introduce the product In simple terms, the advertisement photograph should enourage the viewer to buy the product; just like a teaser but in a different way. 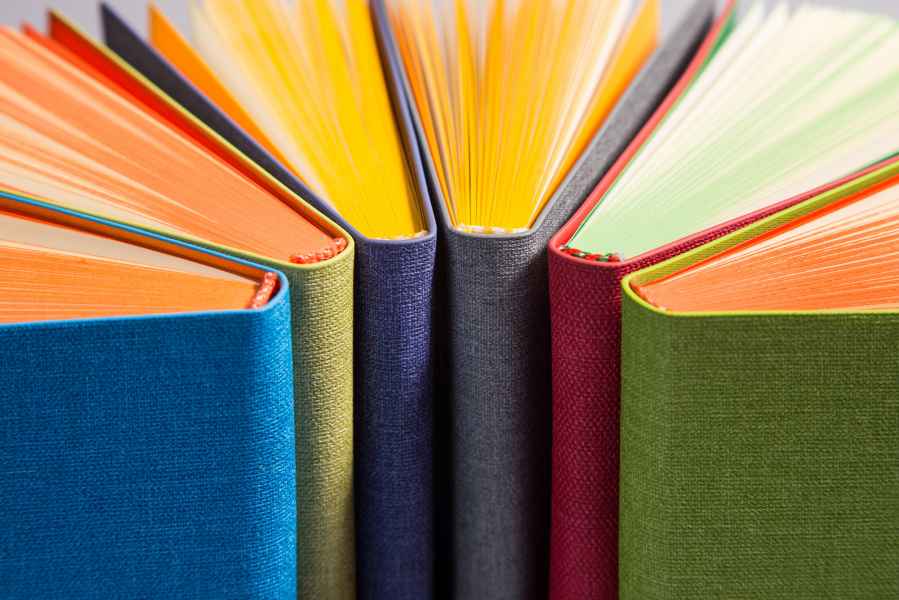 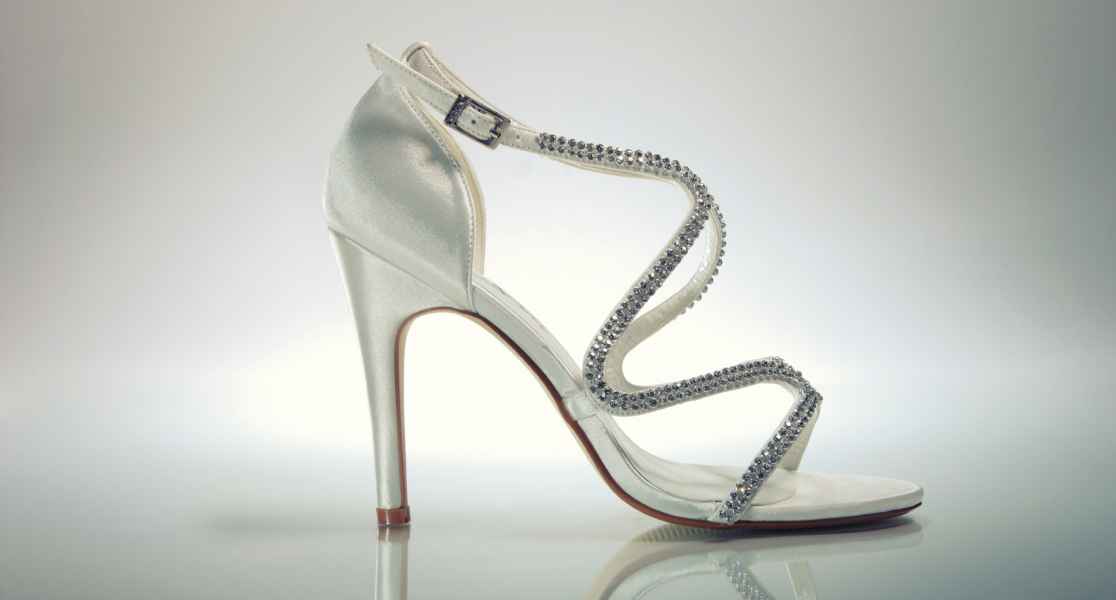 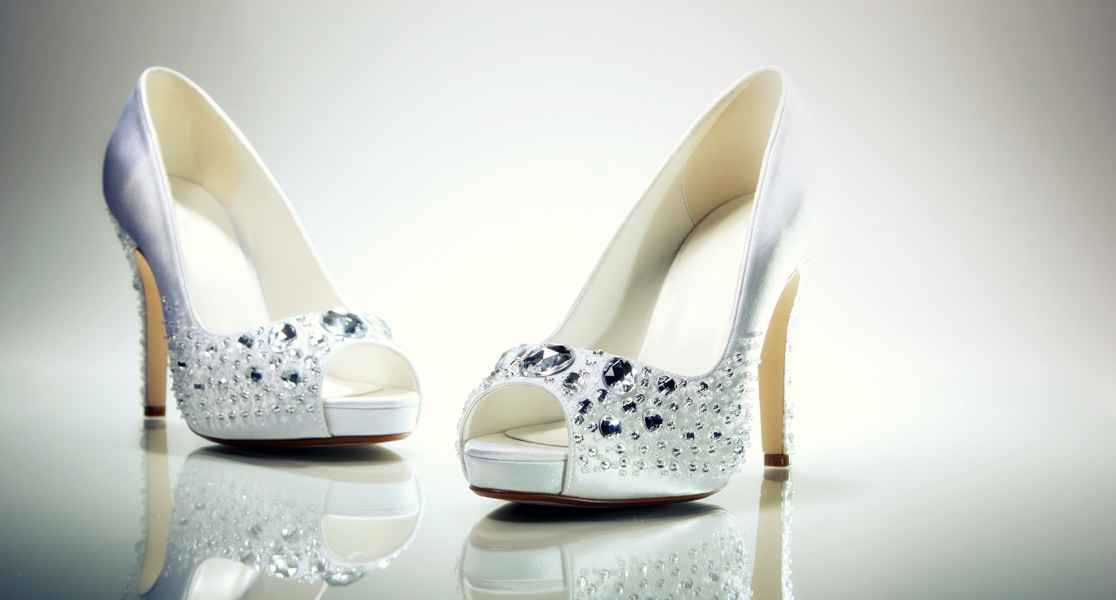 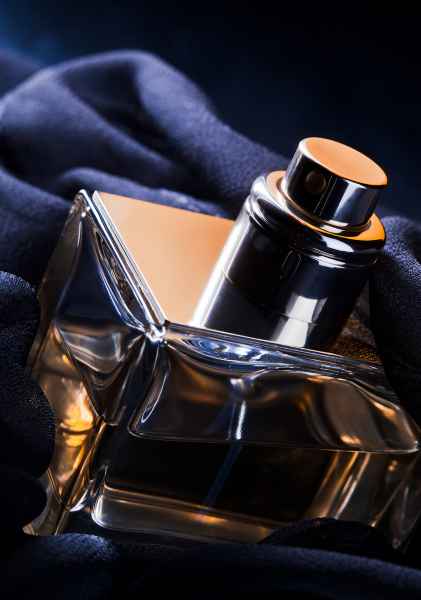 Photography in literature refers to both the method of photography itself the occupation of a photographer. This art in most languages of the world is called photography which is composed of two Greek roots “photos”, genitive of “light”, and “graphȇ”, “representation by means of lines” or “drawing”, together meaning “drawing with light”. Photography means the creation and recording of an image which is accomplished in two steps: first, taking the image by the camera and recording it on either a film strip (negative) or an electronic photo sensor, and the second is printing the hidden image produced by the camera and stabilize it. In this process, receiving and recording the light on a photosensitive surface such as a negative film or an image sensor leads to creation of the image on the surface which is made up of either silver chloride or an electronic sensor.

scientific, industrial and artistic; it was born a scientific phenomenon, was expanded as an industry, and manifested itself as an art. Photography was not discovered and accomplished by only one person, but it is the outcome of many people’s efforts in various fields and their discoveries and innovations over the history. In the years leading to the invention of photography, the basis of photography camera had existed, but the first optical lithographic image was produced in 1822 by a French inventor, Joseph Nicephore Niepce, and after that, he could create a permanent image named “view from the window at le Gras”. He had made investigations into silver compounds in collaboration with Louis Daguerre, based on Johann Heinrich’s findings, and Daguerre could invent the daguerreotype process in 1837.

In analog photography, all the measures regarding color, light, and contrast refinement should be taken before the lighting because after lighting and printing the picture, there will not be much to be done about it. Printing in photography means exposing the film or the photography sheet to chemicals which leads to conversion of either the film to negative or positive image, or the paper to image, while digital photography refers to the process of capturing images by means of receiving and recording the light on the surface electronic photosensors. Optical patterns reflected or emitted off the surface of objects affect the photosensitive surface of the sensor leading to the picture being registered. photography was not discovered and completed by one person, but is the outcome of many people’s efforts in various fields and their discoveries and innovations over the course of history. The basis of photography camera had existed years before its invention; Mozi, Aristotle, Euclid, in 4th and 5th centuries AC, had explained the function of the pinhole camera. In ancient Greece it was believed that light is emitted from the eyes to the objects and its reflection is seen by the eye. Aristotle and Euclid, using the pinhole theory, tried to disprove that notion; they placed a semi-opaque sheet behind a pinhole camera in order for the image reflected on it to be seen by the eye. In the sixth century AD, Antimus used a darkroom camera in his experiments.

Sensitized paper was lighted for two minutes and then a latent image was formed which was recorded in small sizes using potassium iodide and sodium sulfate as a negative image. Then, by using that image, he could provide many permanent copies in various sizes. Up until then, photographers had to produce the sensitized plate in the same size as that of the photographed object and there was scaling was not possible. Before 1860 daguerreotype process was deprecated and was replaced by photography based on negative and positive copies. In 1839 John Herschel used sodium teosulfate to invent a process for providing glass negatives which gradually replaced the paper negatives. At last, in 1874, a British company introduced the first dry plate photography glass to the market and photography became practical. But carrying a lot of glasses, considering the weight and fragility, was a problem until 1871 when Richard Maddux shortened the photography time by inventing the gelatin film and made photography easier. This was a turning point in the history of photography.

You can vote for the contents of the website and submit your valuable comment.
Commercial Photography
Rated 4.44/5 - Based on 178 Votes
Thank you for rating this article.