Billboards are large boards which provide governments, industrialists and goods suppliers with a proper space for their announcements. Generally, any external space in which advertisement can be set up is called a billboard. But today it is mostly ascribed to large lighted boards which are installed on the high bases so they are observable from long distances. 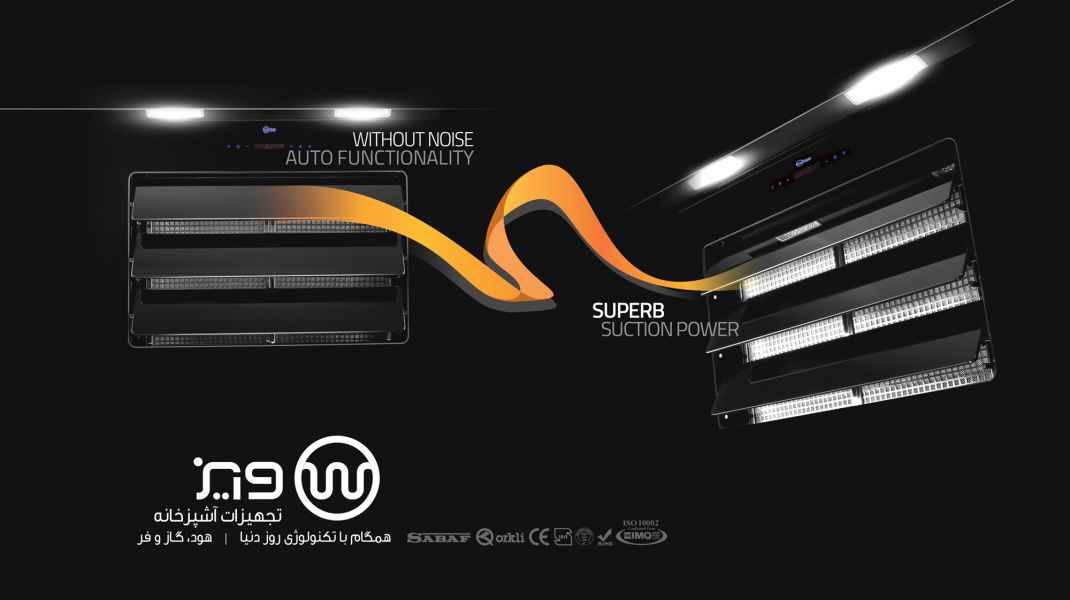 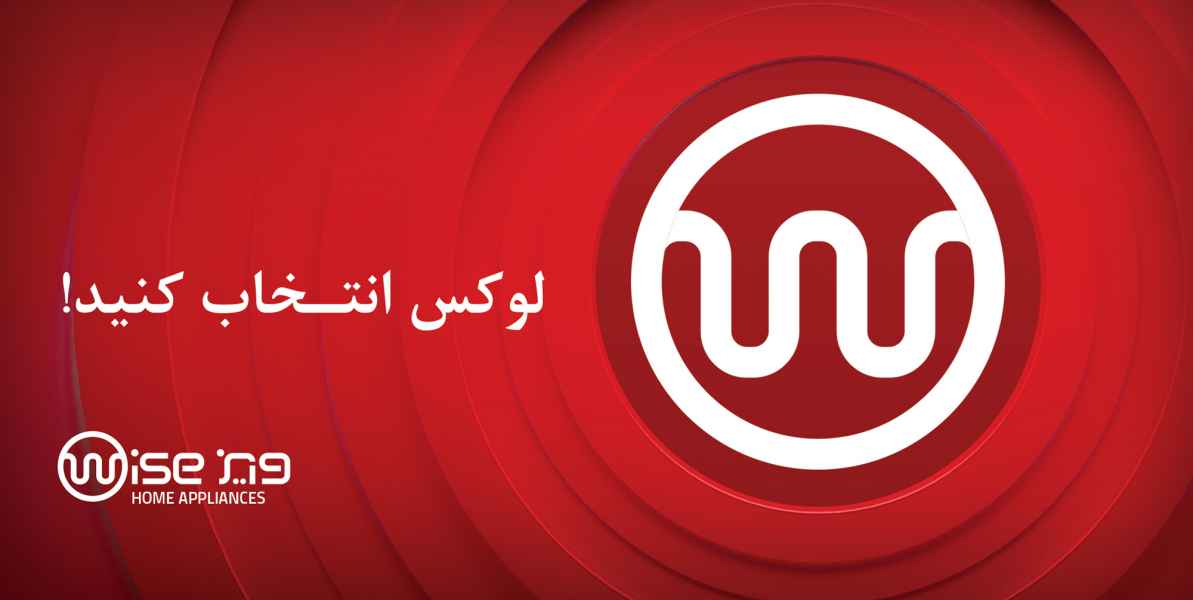 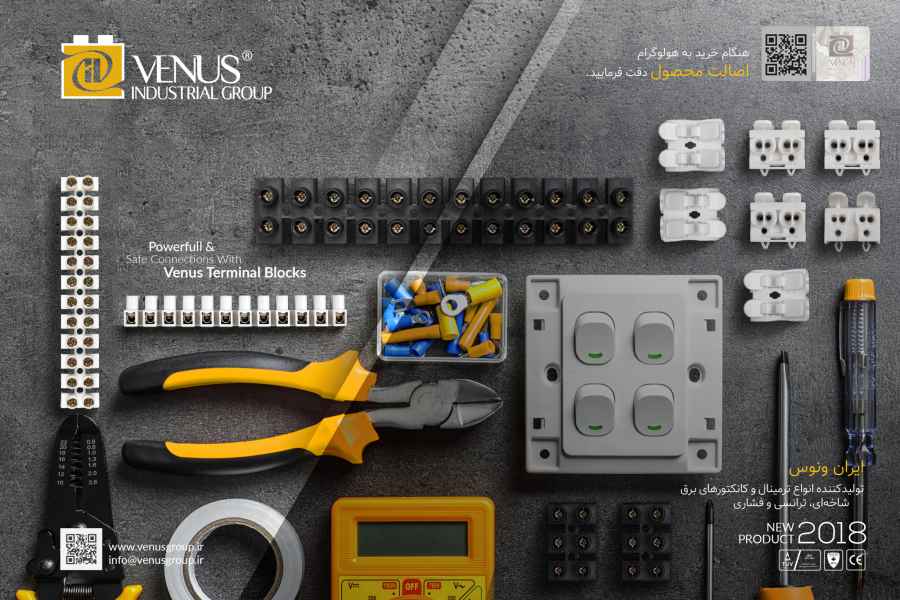 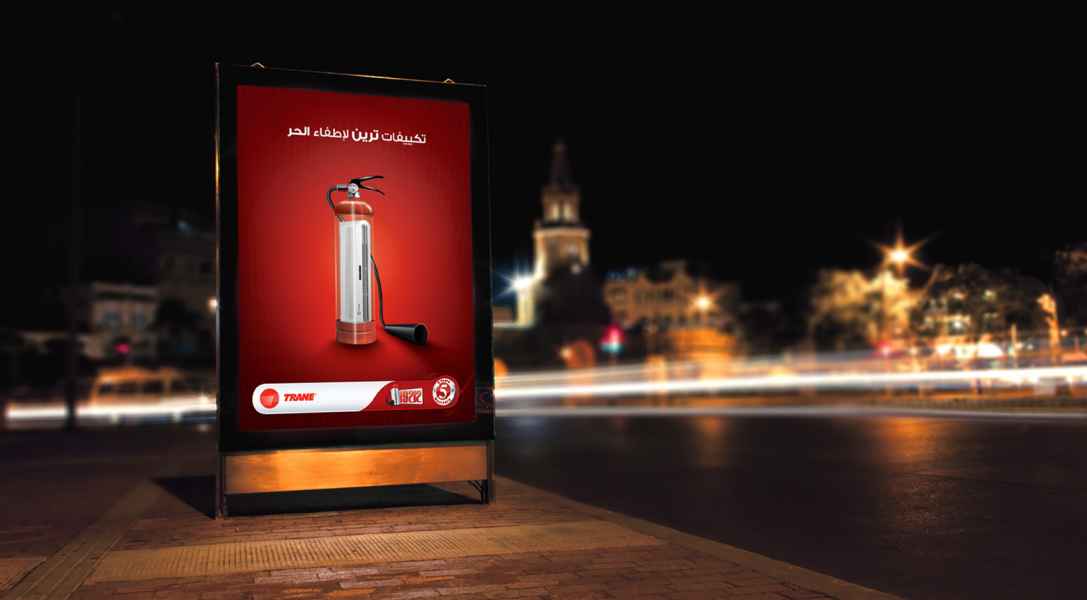 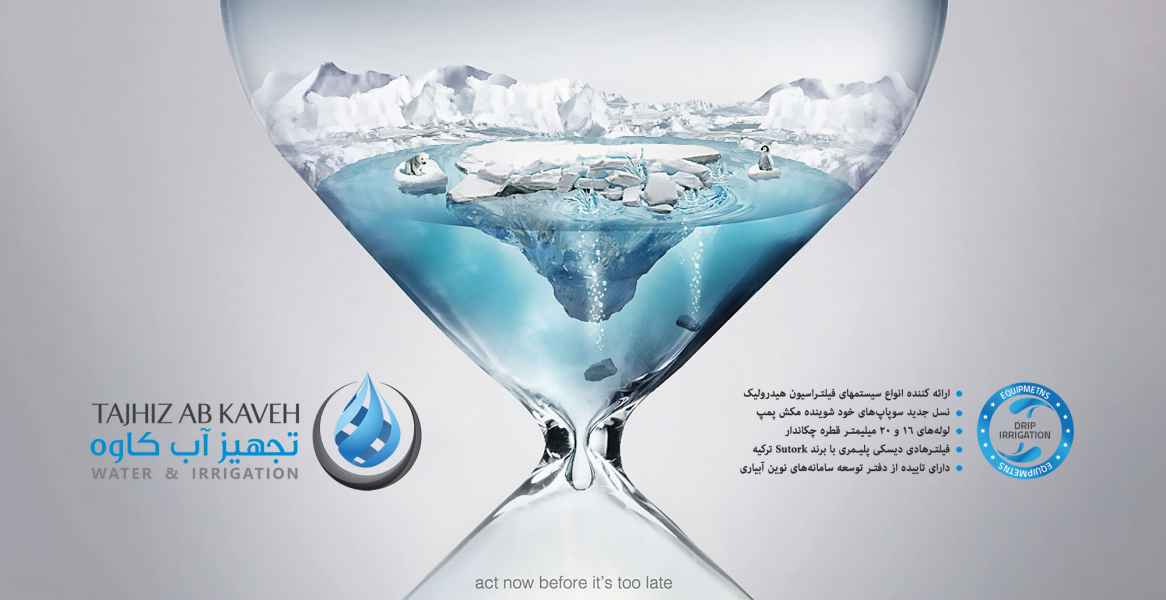 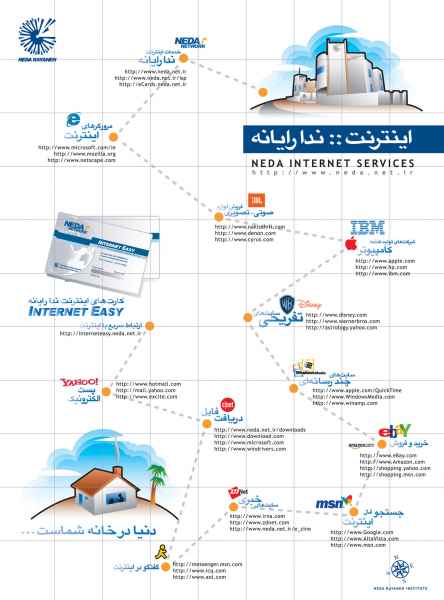 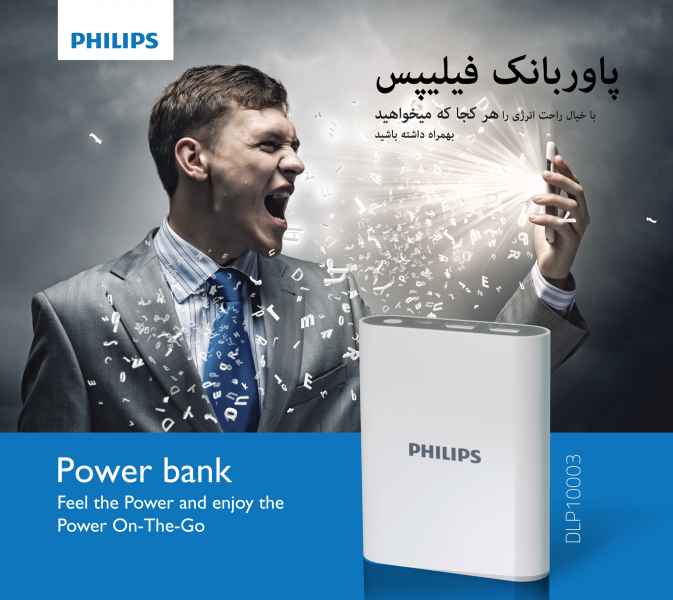 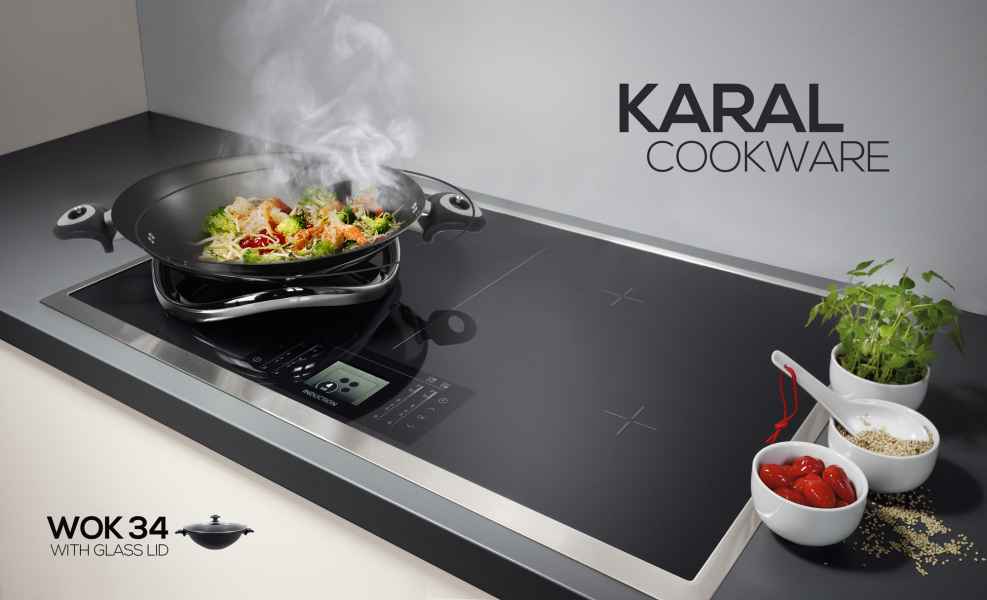 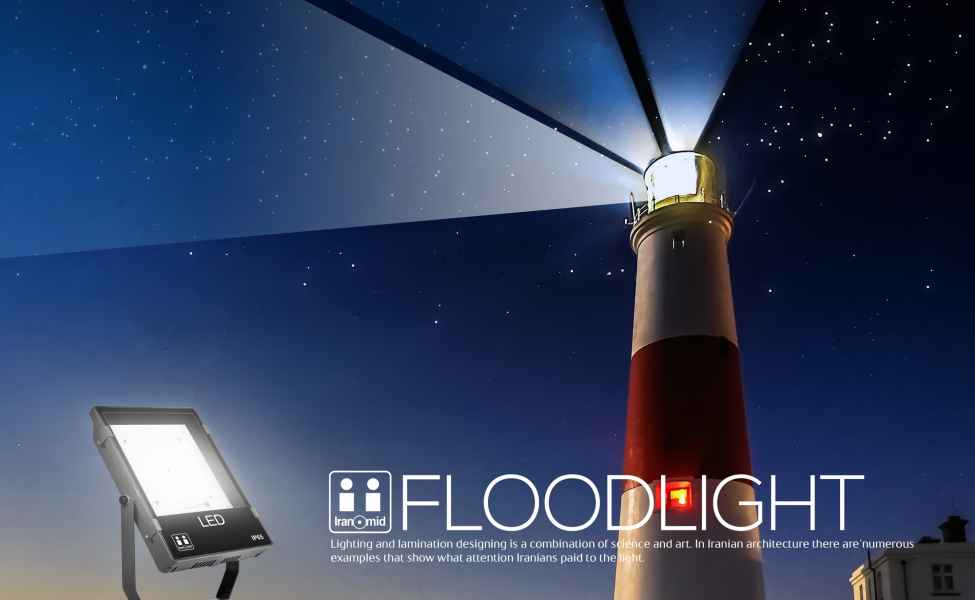 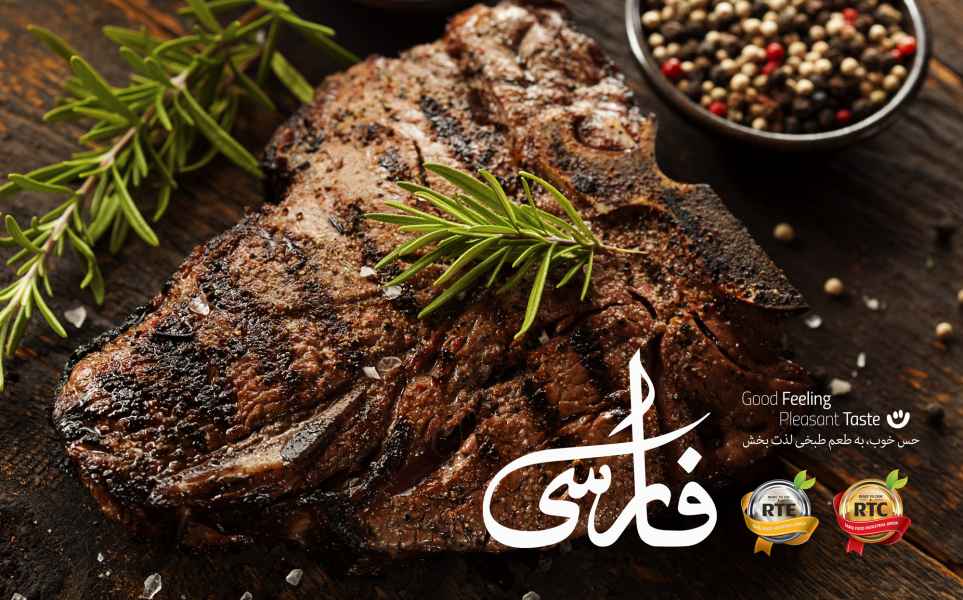 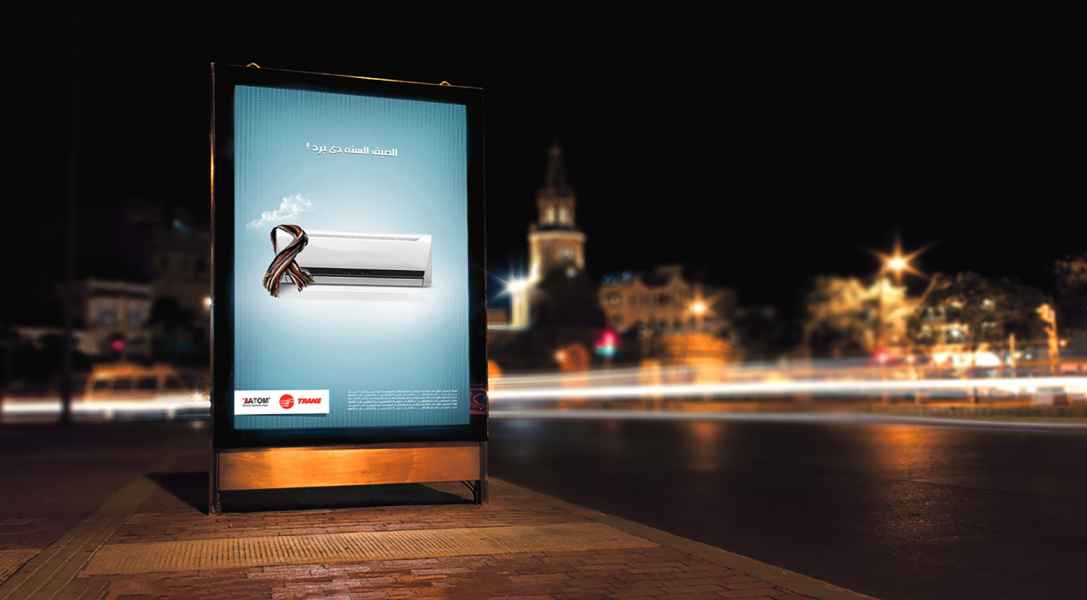 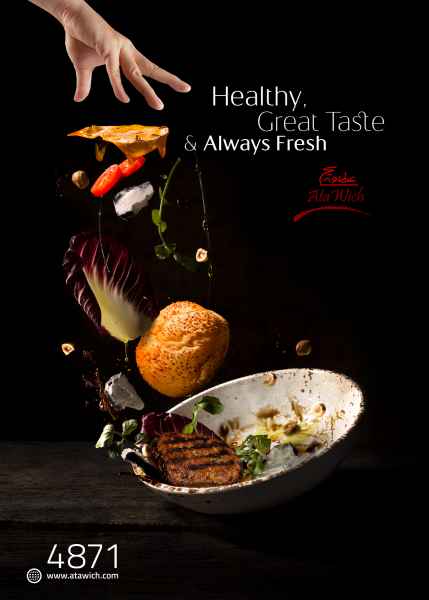 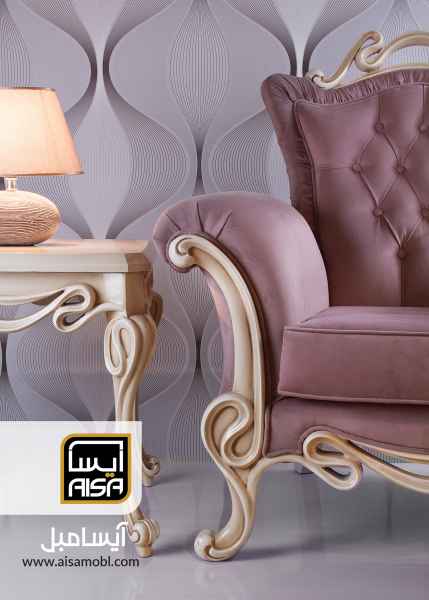 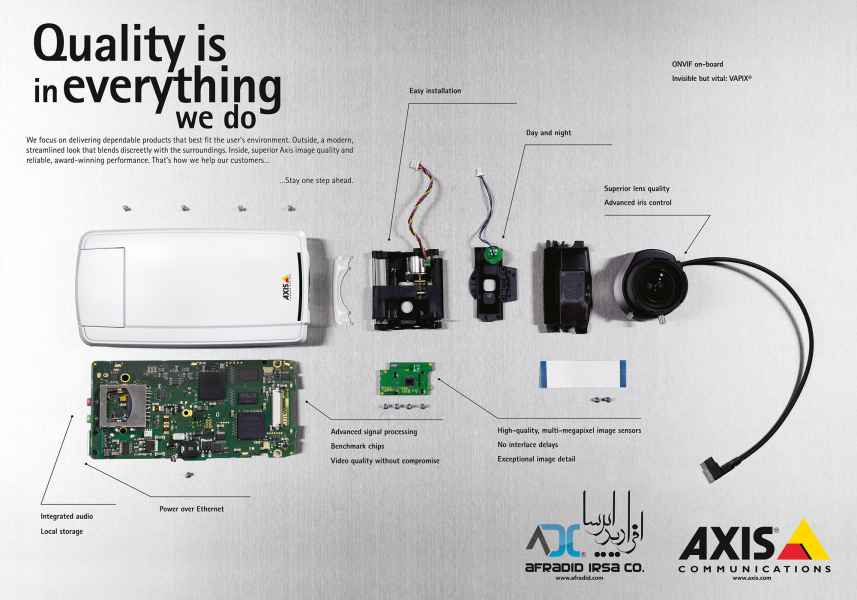 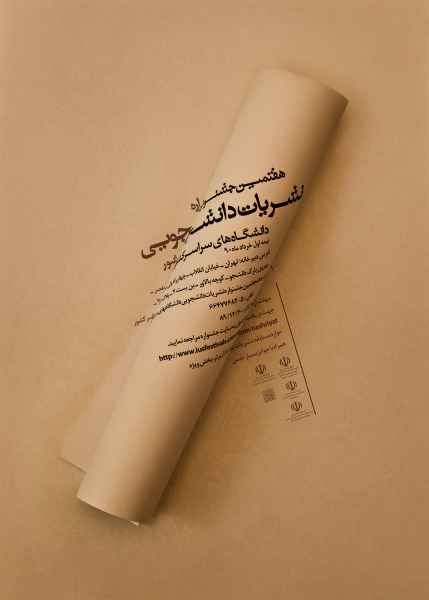 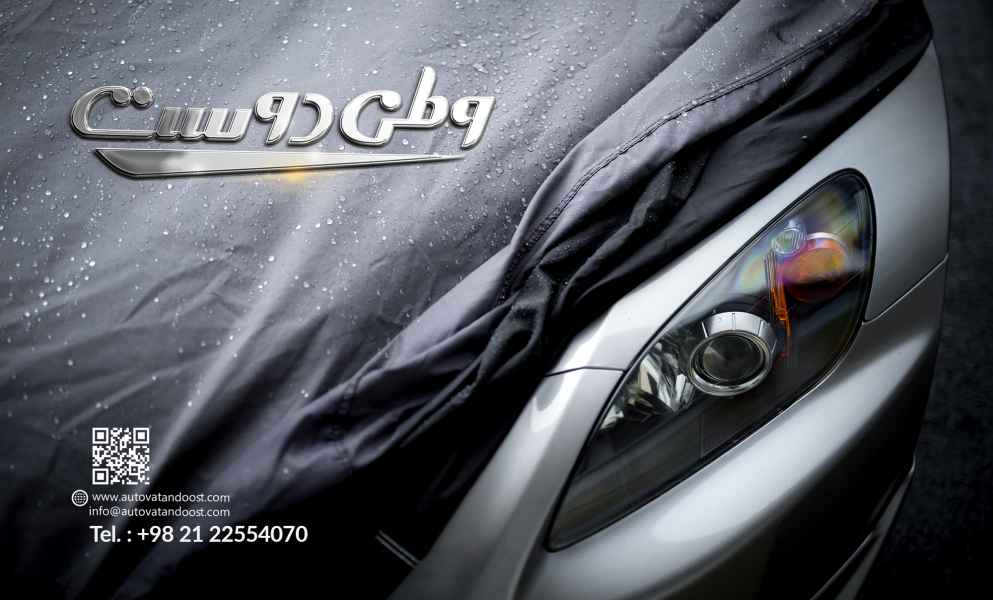 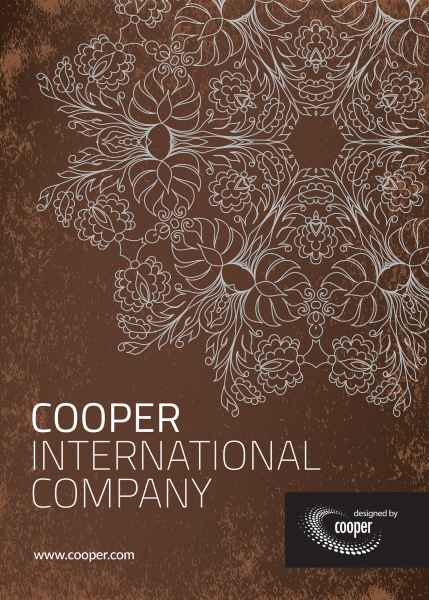 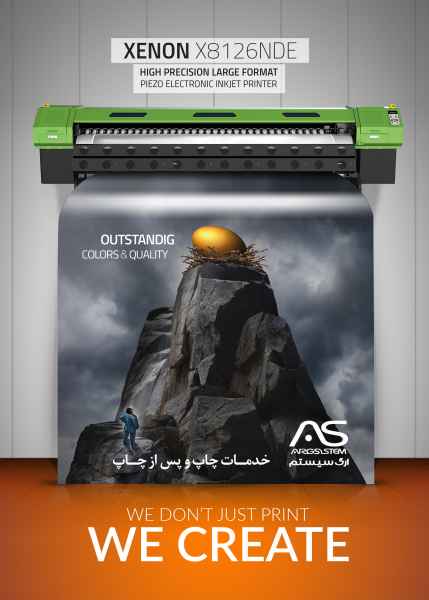 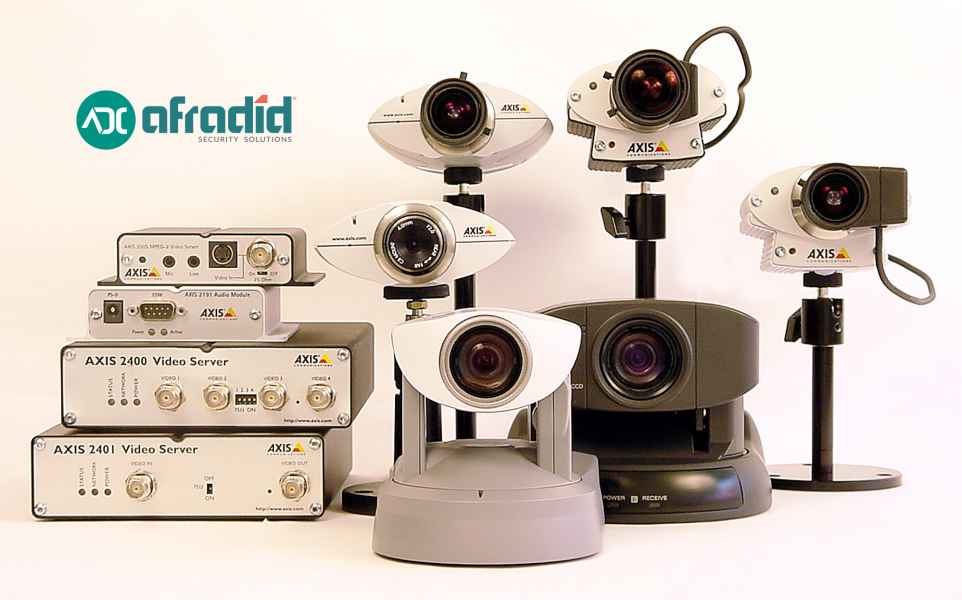 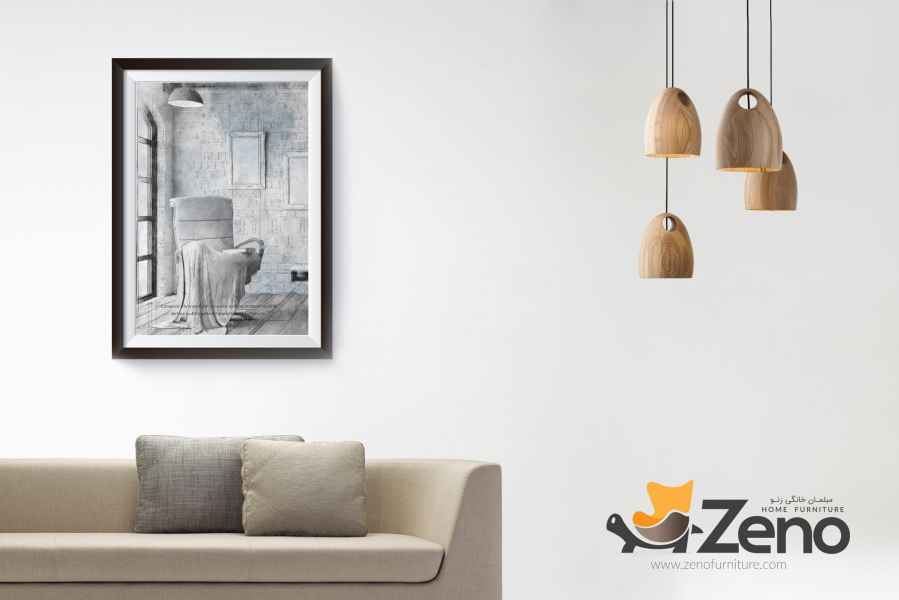 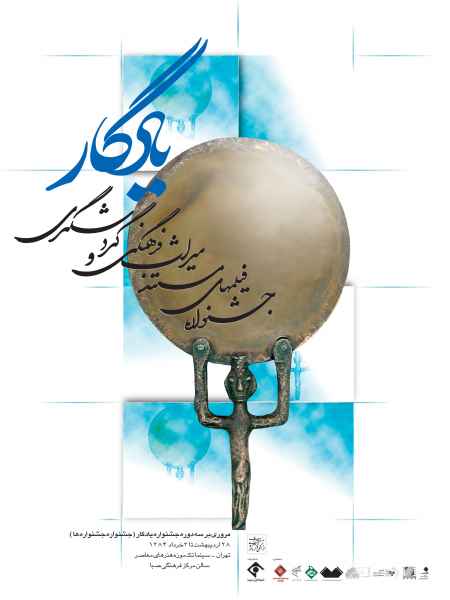 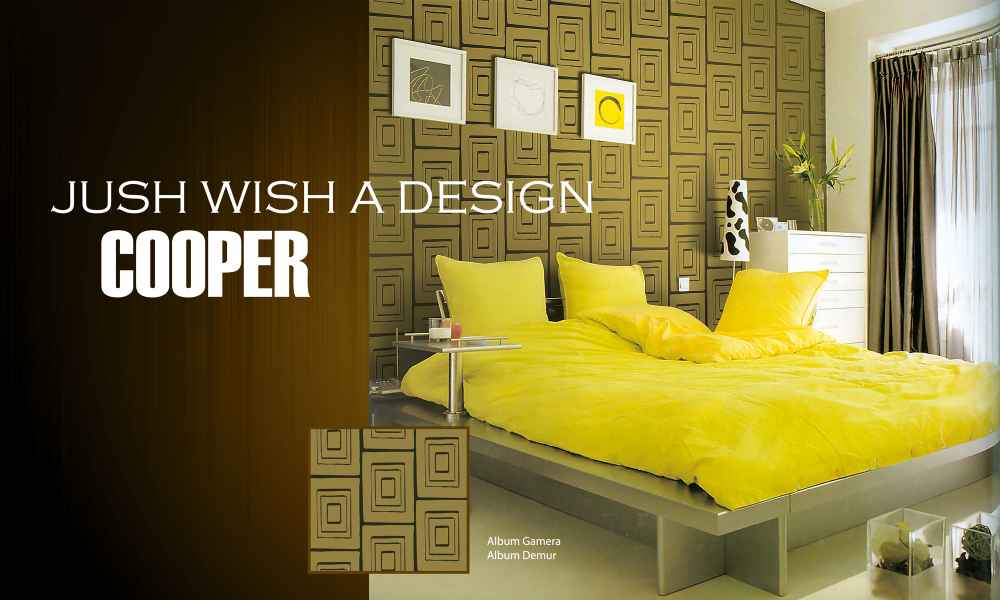 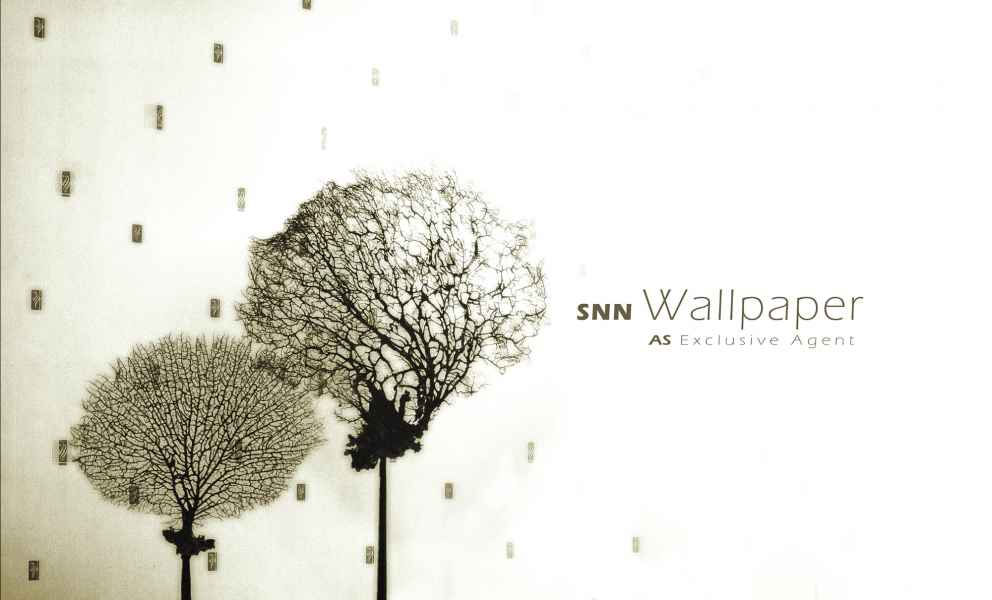 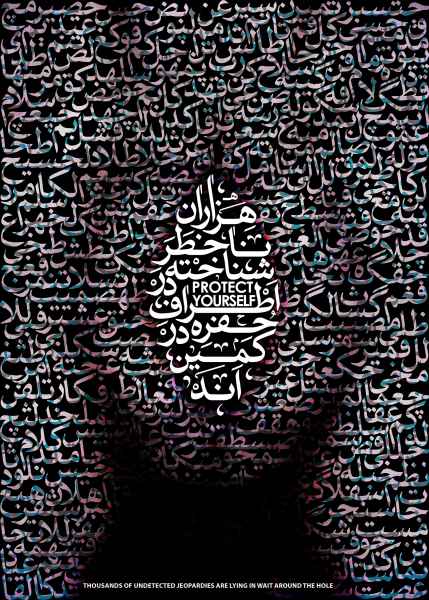 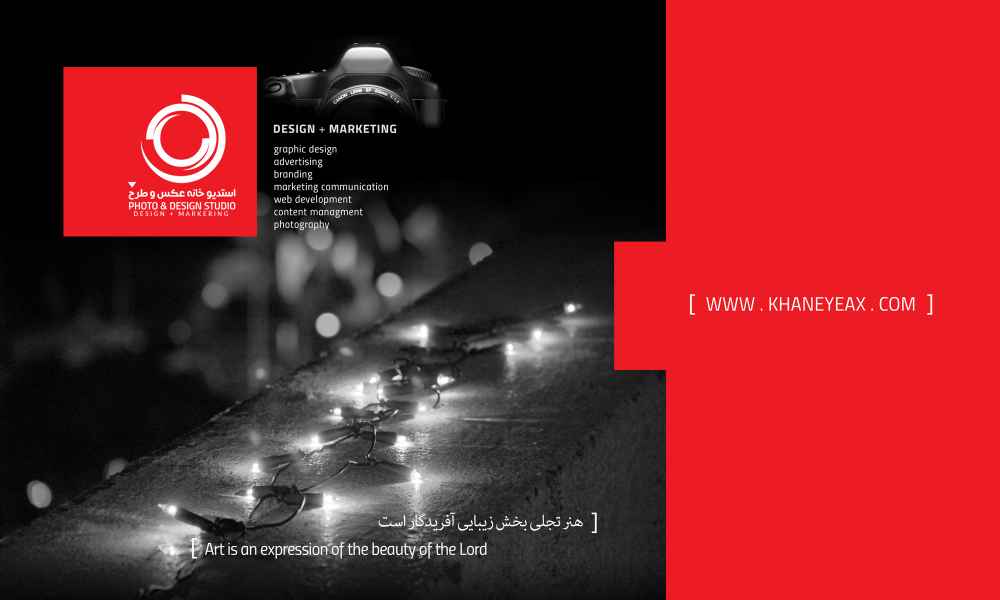 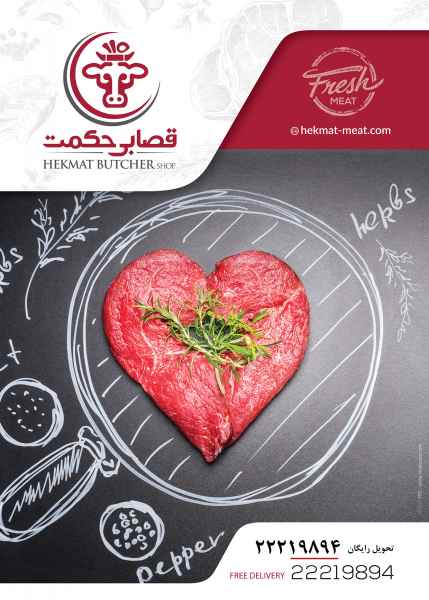 First steps in advertising path, was introduced to people in 1450 by spreading flyers, when Johannes Gutenberg invented portable printing machine. In 1796 by innovating lithographically methods, the first picturized poster was created. Progressively, people were craving for proper spaces for installing their advertisements in order to gain most visitors and the highest impact. Subsequently, advertisement-specific poles and boxes were set up in crowded parts of the cities.

Twentieth century and advertising evolution: 1900s witnessed a major turn of events in billboard production industry. Industries and big companies used billboards widely for advertising their own goods in domestic markets. From big lustrous images of toothpastes and soaps to various edibles and potables made their appearance on the billboards. During the war, billboard advertising was centered on mobilizing forces, defending the country and patriotic slogans. This focus in peacetime was on improving quality of life and promoting the latest industrial achievements.

today by the advent of digital technology, manual written and painted boards have been replaced by digital images which are printed and installed on different surfaces. These images are seen everywhere in places like: the body of the buses, kiosks, supermarket fronts, the body of the taxied, inside big shops and airports. From the dawn of civilization until today, man has taken advantage of these advertising boards in all shapes and sizes in order to find a market for material and spiritual goods. This has led to improvements in many aspects of life. They have been turned into one of the most popular informing media. According to an expert, the reason for this popularity is either abundant audience or its suitable cost. Today, people spend most of their time in their cars on the streets and the boards can attract their attention.

with billboards, according to the needs of the various sectors, including can be as usual, but the following sectors:

it is clear that the stopped work in the design has a significant effect. For example, in great or billboards, there's no need for sure in contrast with (the conflict) Another point is that we see in the squares or parks paintings that are calculated, but unfortunately inappropriate use of different parts and use of inappropriate structures caused confusion viewers and loss of visual health.
the next point in the design and valuable paintings is very effective message is in a short time. so particularly on the highways and crowded places in billboards and posters of using visual elements. because someone who is the concept of the car to the panel to understand the confusion in the area.

You can vote for the contents of the website and submit your valuable comment.
Billboard | Environmental Design
Rated 4.38/5 - Based on 145 Votes
Thank you for rating this article.