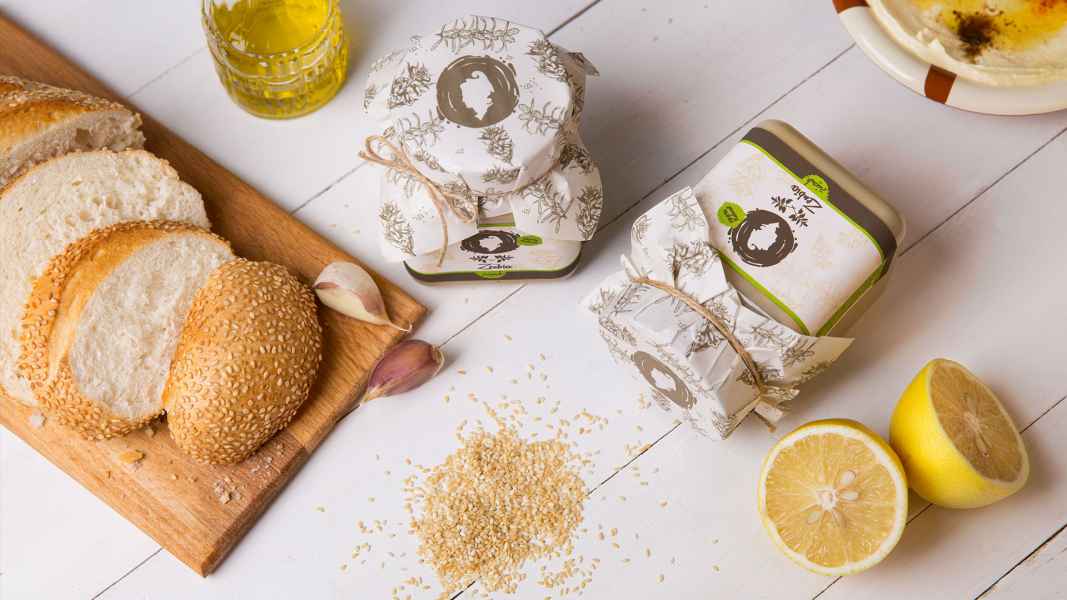 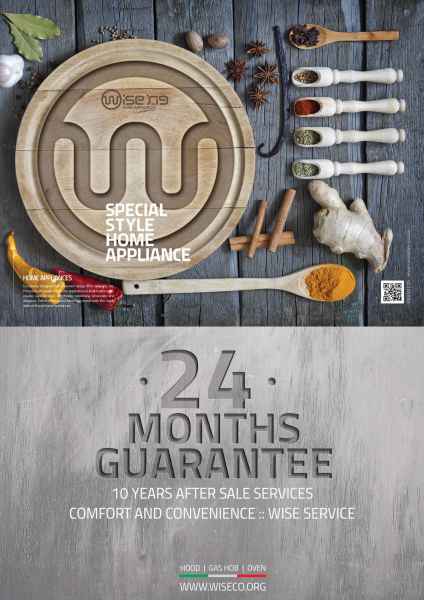 what today is known as modern advertisement is traced back to late nineteenth century and early twentieth century in the United States. Generally, for advertising, including political or commercial, three historical periods can be identified which include the era before Gutenberg revolution, the invention and the completion of printing machine in the year 1450. Advertising in different periods was practiced in the following forms:

Of course, each civilization and culture advertised using their own method. For instance, advertising in different religions has been done very shrewdly and, over the centuries, these methods have been polished and made more professional. Articulation ideology, oration/sermon and religious texts which are prevalent as prayers and narrations/anecdotes are all various types of advertising. Advertising in prehistory: from the ancient times, many drawings have been drawn on the walls of ancient caves which are related to the creators of the primitive objects and somehow imply their ability in advertising their goods.

You can vote for the contents of the website and submit your valuable comment.
Advertising Design
Rated 4.69/5 - Based on 291 Votes
Thank you for rating this article.