Aerial photography has been practiced for over 100 years when man could fly for a first time and invented camera. This process in fact is observing and taking pictures and filming of unobservant scenes from the ground from inside of an aerial vehicle. Aerial photography either by satellite, by manned or unmanned aerial vehicles is one of the most elegant and practical photography methods in the world by which it is possible to capture a complete image of projects or activities by having aerial dominance. 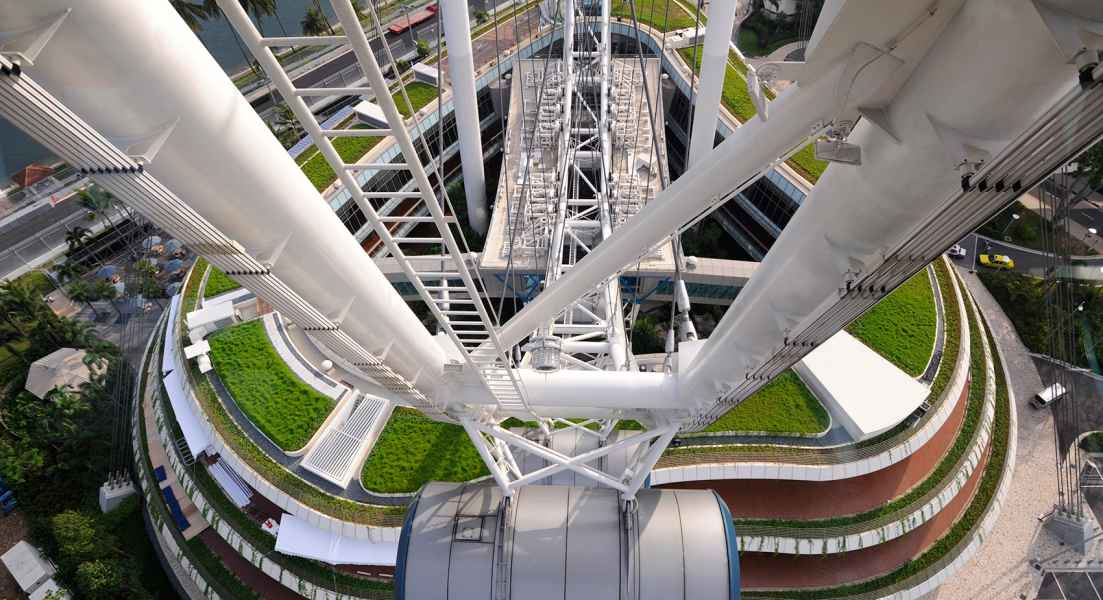 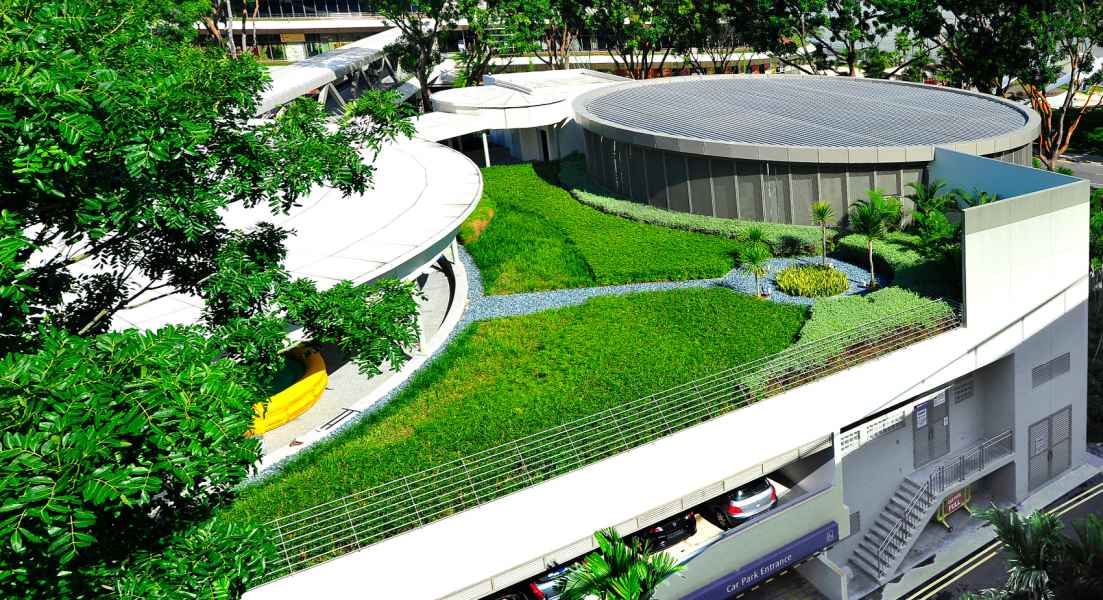 In the past in case of inaccessibility of dominant heights, for taking aerial picture of a factory, halfway buildings or commercial centers or projects an airplane or manned helicopter were used which was too expensive and uneconomical so that they were used only in emergency.
Nowadays thanks to the introduction of unmanned aerial vehicles and also small high quality and high speed cameras to the world technology, individuals, companies and also the project executives are provided with the possibility of access to high resolution and high quality aerial pictures and films. They use these pictures not only for introduction and promotion of their products but also for monitoring the project progress and informing public of the general condition of their construction activities.

Among all unmanned aerial vehicles, helicopter as one of the most sophisticated and flexible vehicle for aerial photography and filming has multiple usages. This aerial vehicle with very high accuracy has the capacity of taking picture of and filming the fixed and moving objects.
There are so many usages for unmanned helicopters in filming and taking pictures that has increased the demands for this vehicle. Presently a lot of companies throughout the world are engaged in this field.

You can vote for the contents of the website and submit your valuable comment.
Aerial Photography
Rated 4.75/5 - Based on 281 Votes
Thank you for rating this article.

© 2005-2020 PHOTO & DESIGN STUDIO All rights reserved. You may not, except with our express written permission, distribute or commercially exploit the content. Nor may you transmit it or store it in any other website or other form of electronic retrieval system.